Latvian The Pagan King to Be Released in UK Featured 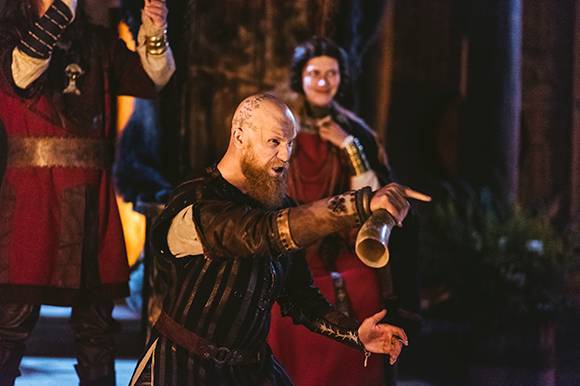 The Pagan King by Aigars Grauba

Made with a budget of 3 m EUR, the film produced by Platforma Filma and supported by the National Film Centre of Latvia is one of the most expensive Latvian films to date.

“With no doubt we can say that this is the biggest epic film made in Latvia,” producer Kristians Alhimionoks from Platforma Filma told FNE.

The film was shot from 2014 to 2017 and German rights had been bought by Ascot Elite Entertainment even before the film was completed.