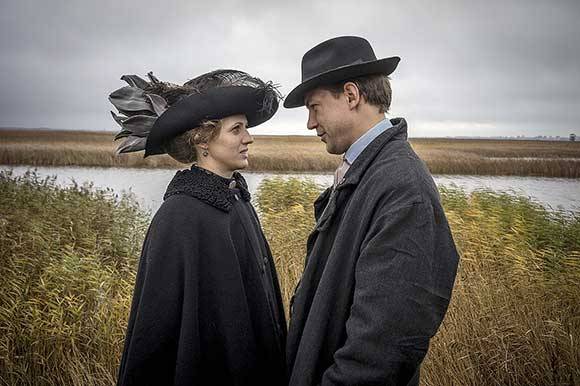 RIGA: The Latvian National Film Festival, which runs from 7 – 12 November 2019 in Riga, will showcase 25 films in competition and out of competition screenings. Out of 95 submissions, the selection committee has nominated films and film professionals representing 25 of the submitted films, which will compete for the national film award in 23 different categories, including best fiction film, best documentary, animated film, fiction film director and others. The prizes will be awarded by an international jury.

The largest number of 15 nominations went to the historical drama 1906. Another two fiction films have nine nominations each: Jelgava ‘94 and Nekas mūs neapturēs.

The festival’s award ceremony will be held on 12 November, with a live broadcast on Latvian Television. .

The festival is organised by the Latvian Filmmakers Union in collaboration with the National Film Centre of Latvia and the Ministry of Culture of the Republic of Latvia.

The following films will compete in the best film categories:

Away / Projām (Latvia)
Directed by Gints Zilbalodis
Produced by Bilibaba