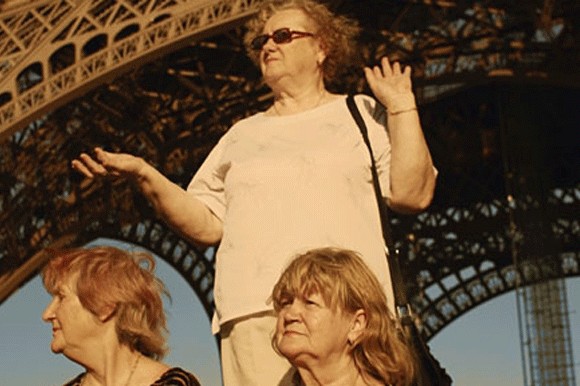 VILNIUS: Three Lithuanian films will have their premieres at the Scanorama European Film Festival which kicks off its four city tour in Vilnius on 6 November 2014 and runs through 23 November.

The premieres include Audrius Stonys’ 40 minute film Gates of the Lamb; the long documentary Lida, Vanda, Liusia a feature film debut directed by Julija Zubaviciene; and Master and Tatyana directed by Giedre Zickyte.

Fifteen films have been selected for the New Baltic Cinema competition of short films from Latvia, Estonia and Lithuania. News from the North and Northern Lights are devoted to films that hail primarily from Scandinavia, while Central European cinema is on display as part of the Crossing Europe section. Lithuanian director Sarunas Bartas is feted in the festival’s Jubilee section, with a screening of his 1991 film Three Days.