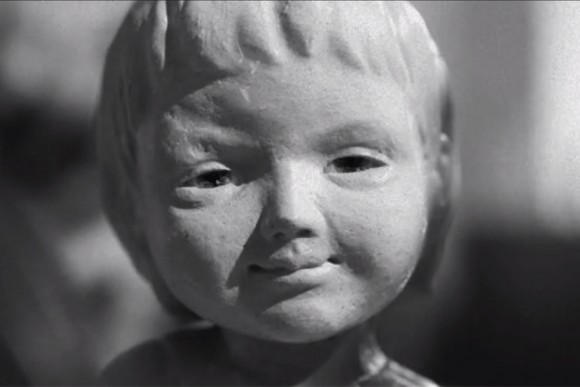 During the festival's closing ceremony, Scanorama director Gražina Arlickaitė was awarded the Norwegian Royal order for long-standing merits to Norwegian culture. The honorary award was presented by the Ambassador of the Kingdom of Norway in Lithuania, His Excellency Dag Malmer Halvorsen.

The winning films were chosen by an international jury consisting of the president of the jury, film historian and critic and one of the founders of the Berlinale Young Cinema Forum programme, Ulrich Gregor and Erika Gregor, Director of Reykjavik International Film Festival Hronna Marinosdottir and distribution company Must Own production manager Tiina Käsi.

The Estonian short On the Other Side of the Woods (2014) by director Eva Anu-Laura Tuttelberga, an animated film about an earthenware doll, full of light, magic and nostalgia, won the best film prize. The winning film received a prize worth 30,000 EUR in equipment rental.

The New Baltic Cinema short film competition jury also elected the best Lithuanian short film. This award went to Marija Stonytė for Rules of the Road (2014), which tells the story of a love affair and its demise through one of the primary objects shared by the couple: an old beige station wagon. When their relationship ends, the car becomes the property of one woman and the bane of the other's existence. The director received a prize of 10,000 Litas.

The festival held its closing in Vilnius on 16 November, before moving on to three more cities in Lithuania, running through 23 November.