PRODUCTION: Do You Love Me in Postproduction Featured 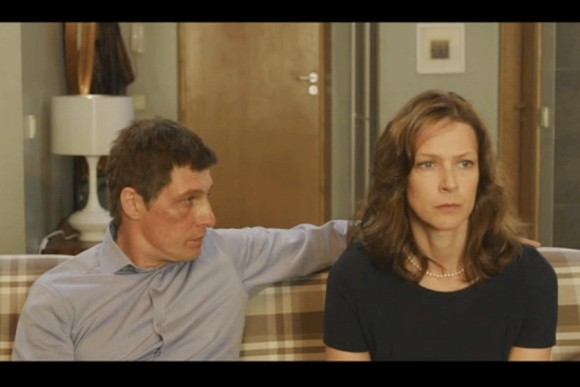 Do You Love Me? by Lina Lužytė

VILNIUS: Lina Lužytė, one of Lithuania‘s young generation of film directors, is working on her debut feature film Do You Love Me (Ar tu mane myli).

The feature was presented at Agora Works in Progress at Thessaloniki, where it was looking for sales agents and distributors. The international premiere is set for 2015.

The film looks at the life of a three-member family where the wife feels that her husband is not fully committed to her and she cannot control him sufficiently. The husband‘s philosophy is to simply live life without being controlled. Unable to withstand the family tension, their daughter runs away from home.

“I belong to a generation that refuses to grow up. I see myself as an egocentric, workaholic individualist expecting that relationships should give rather than take, and that starting a family is the last destination when there are no other options left because it’s definitely inconvenient and too time-consuming. And at the same time, I doubt that being single or having a complicated relationship status on Facebook, is anything but hip or a deliberate choice, but rather an escape depicting one’s inability to balance between me and us. Nevertheless, nowadays people are becoming more and more individualistic but the majority end up having a family. And this paradox interests me greatly,“ Lužytė said.

Just A Moment
Dagnė Vildžiūnaitė
+370 68688980
This email address is being protected from spambots. You need JavaScript enabled to view it.
Pylimo str. 9 – 13
Vilnius LT01118 - Lithuania
www.justamoment.lt