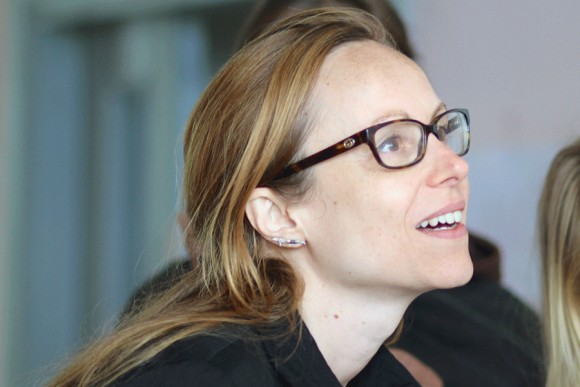 VILNIUS: Lithuanian director Alantė Kavaitė wins World Cinema Dramatic Directing Award at Sundance Film Festival for her film The Summer of Sangaile. It was the first Lithuanian film to vie in this competition.

The film, which had its World Premiere at Sundance, tells the story of 17-year-old Sangaile, who is fascinated by stunt planes. It features Julija Steponaitytė (as Sangaile) and Aistė Diržiūtė (as Auste).

The European premiere will take place at the Berlinale in the Panorama section. The film is a Lithuanian/French/Dutch coproduction from Lithuanian production company Fralita Films and received support from the Lithuanian Film Center.