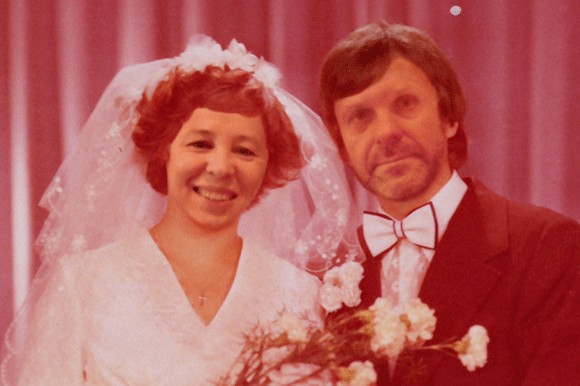 VILNIUS: A tragicomic drama with flourishes of magical realism Miracle/Stebuklas written and directed by Eglė Vertelytė is in production.

The film is set in Lithuania, 1993, a few years after the collapse of the Soviet Union. The years of striving for independence have taken their toll on the country, which is in deep economic crisis.

The film was supported by MEDIA Programme of the European Union and the Lithuanian Film Center, which provided 200,000 EUR grant in 2015 with a recommendation of additional 58,337 EUR for the next year. The estimated budget is 650,000 EUR.

The companies behind the film are Lithuanian In Script, Bulgarian Geopoly, UK Wostok and possible minor co-producers from France's EZ Films and/or Macedonian Revolution Productions.

Production information:
IN SCRIPT
Teatro st. 11-10, Vilnius, Lithuania
Contact phone: 00 370 6991 4913
E-mail: This email address is being protected from spambots. You need JavaScript enabled to view it.