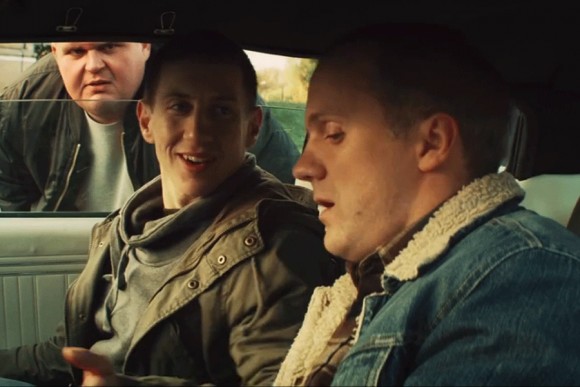 VILNIUS: The comedy Saulius and Paulius Robbed Them All by Simonas Aškelavičius and Ričardas Marcinkus has become the most profitable Lithuanian movie in 2015 with 90,876 admissions and 423,199 EUR in box office.

Distributed by Full Screen, Saulius and Paulius Robbed Them All / Traukinio apiplėšimas, kurį įvykdė Saulius ir Paulius had the most astonishing opening weekend of all films distributed in 2015 with admissions of 25,676 and 124,300 EUR in box office on 6-8 February 2015.

The film surpassed The Hobbit: The Battle of the Five Armies, which sold 22,258 tickets in the first weekend, and also another successful domestic title, Lost Valentine/ Valentinas už 2rų directed by Evaldas Kubilius (Litl Baz Pictures), which had 21,450 admissions in the opening weekend.

Starring Giedrius Savickas and Marius Repšys, Saulius and Paulius Robbed Them All tells a story of two friends whose quiet life is shattered by a plot including a mafia leader, money and the charms of a local beauty. The film was produced by Full Screen.