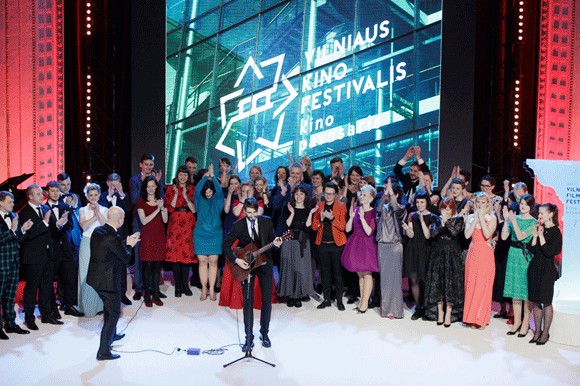 This year the attendance of 110,000 broke all the records as the films were screened in Vilnius, Kaunas, Klaipeda, Siauliai and Panevezys from 19 March to 2 April 2015.

Myroslav Slaboshpytshiy for The Tribe (Ukraine)