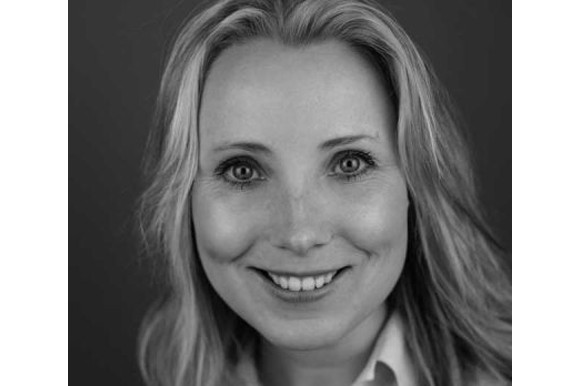 In 2004 began working as a producer at Lithuanian Film Studios where she was involved with several foreign productions and coproduced two Lithuanian feature films: Whisper of Sin directed by Algimantas Puipa and Loss directed by Maris Martinsons. In 2009 Gallego established her own production company Fralita Films, where she is currently working with feature and documentary films production. Gallego participated in EAVE 2011 workshop. Her career took a major leap forward with the international coproduction The Summer of Sangaile.

She told FNE that meeting filmmakers and watching films inspired her to become a producer. She grew to love French cinema while studying in Paris, and although she began working in TV, she was inspired to have a professional career in the film industry.

“You have to be very passionate about ideas and visual concepts of the artists, you have to survive in a very competitive market under different circumstances and manage life balance. Some producers are better at developing ideas, some at raising money, and some at managing the film production process. I think an open mind, energy and curiosity is a driving force for a successful producer,” she said.

Gallego is currently working right on the film Emilia directed by Donatas Ulvydas. “It went through a very long development process, so it became an important project for me. Other films which I would like to produce are quite different. I love dramas and social comedies, and also I want to produce a film for children.”

Gallego is most familiar with with documentaries and features, but added, “I have my first experience with animation in a coproduction project The Man who Knew 75 Languages (directed by Anne Magnussen and Pawel Debski) and still I had just a taste as all animation happens in Poland. Documemtary film production requires less financing but longer time and it's the most open filmmaking process. Lately I've been more and more involved in features and I love it, although financing takes much longer time.”

Looking at the film situation in Lithuania, she notes, “In the last several years I started more cooperation with foreign producers, so it permits me to work on bigger scale projects and I believe I could participate in Lithuanian cinema being seen more abroad. The film The Summer of Sangaile (directed by Alante Kavaite) a co-production with France and The Netherlands with its successful festival history (best director award in Sundance Film Festival, participation in Berlin Panorama programme) has really open the way for more interest into Lithuanian films and filmmakers. I work on a lot on the stories where main character is a female, so I also bring great roles for Lithuanian actresses.” Her future goals include returning to Cannes with one of the films she’s working on now.

Fralita Films
S. Konarskio g. 49
03123 Vilnius
Lithuania
+370-643-30022
This email address is being protected from spambots. You need JavaScript enabled to view it.
www.fralitafilms.com