Kino Pavasaris to Screen Festival Films All Around the Year Featured 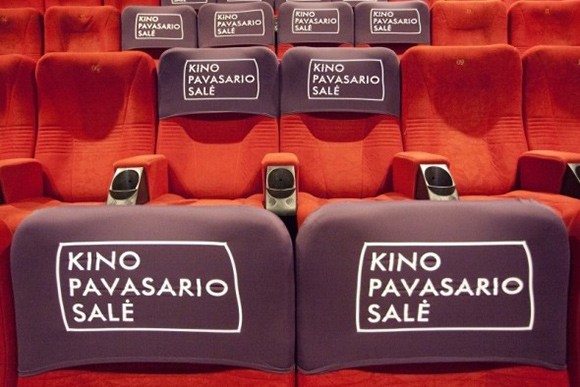 A selection of 15 films will be screened at Forum Cinemas Vingis during summer 2015 with more acclaimed films from festivals around the world to be added to the programme later. Christian Petzold’s Phoenix was the first film from the selection and it will be soon followed by  Xavier Dolan's Mommy, Dancing Arabs by Eran Riklis, The Lesson by Kristina Grozeva and Petar Valchanov and Gloria by Sebastian Lelio.

Kino Pavasaris Distribution will screen 15 films in Vilnius and other Lithuanian cities.