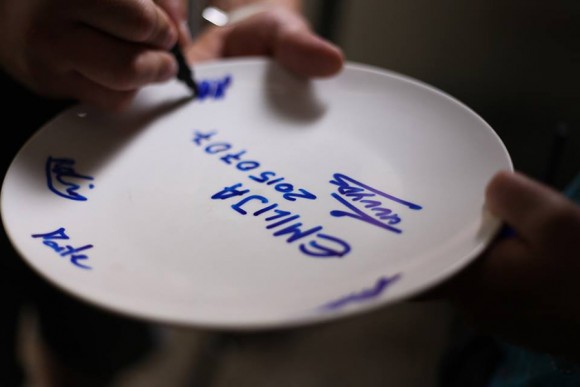 VILNIUS: Director Donatas Ulvydas and producer Živilė Gallego are shooting the feature film Emilia on location in Lithuania. The theatrical release is planned for 2017.

Set in the early 1970’s in Soviet-occupied Lithuania, Emilia is the story of an aspiring young actress who pursues her career in theatre, torn between loyalty to the system and dreams of freedom. Drawing strength from a mystery buried deep in the memories of her childhood, Emilia walks a fine line between passion, intrigue and betrayal, only to become a symbol of national defiance.

Film director Donatas Ulvydas is best known for the historical adventure drama Tadas Blinda. The Beginning, which became the most profitable Lithuanian movie at the national box office in 2011.

The career of producer Živilė Gallego took a major leap forward with the international coproduction The Summer of Sangaile.

Emilia is produced by Lithuania’s Fralita Films in cooperation with Ulvyds. The project is supported by the Lithuanian Film Centre and Lithuanian National Television.

The first part of shooting is scheduled until the 7 August 2016 in Vilnius and Kaunas and the second part will resume in October. Postproduction will be completed in 2016.

FralitaFilms
S. Konarskio g. 49
03123 Vilnius
Lithuania
+370-643-30022
This email address is being protected from spambots. You need JavaScript enabled to view it.
www.fralitafilms.com