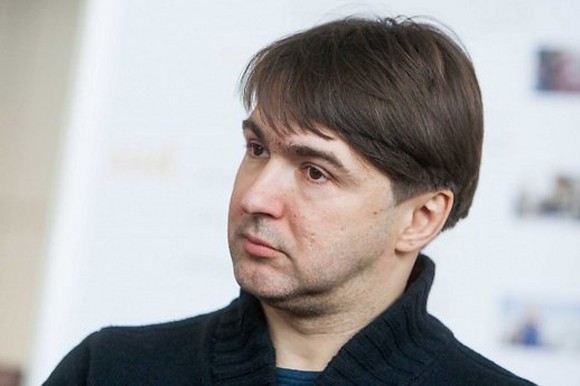 VILNIUS: Director Kristijonas Vildžiūnas is completing work on his fourth feature film Seneca’s Day / Senekos Diena‚ a journey into the past as a man tries to change his present.

Seneca’s Day is set in the year 1989, the final period of the Soviet era in Lithuania. Eighteen-year old buddies establish the Seneca’s Fellowship with the motto “Live each day as if it was your last”. A love triangle breaks up the fellowship right at the time the nation experiences an exceptional sense of community via Baltic Chain.Twenty-five years later, the main character who at first glance appears to be accompanied by good luck, is disillusioned with himself. He has betrayed the ideals of his youth and become a cold observer of life.

Vildžiūnas completed his studies in the Faculty of Film and Theatre at the Lithuanian Academy of Music in 1996. The world première of his first full-length film The Lease /Nuomos sutartis (2002) took place in the Upstream official selection of the Venice International Film Festival. The world première of his second full-length film You am I / Aš esi tu (2006) took place in the Un Certain Regard official selection of the Cannes Film Festival. Both films were recognised as the Best Baltic Feature Film at the Riga International Film Forum Arsenals. His latest film Back to Your Arms / Kai Apkabinsiu Tave (2010) won eight Silver Crane 2011 awards and was Lithuania’s Oscar submission that year.

Seneca’s Day is the first ever co-production between the three Baltic states, Lithuania-Estonia-Latvia, and is produced by Studio Uljana Kim, Amrion Production and Locomotive Productions.

The budget of the film is 1.38 m EUR. The film was developed with the support of the MEDIA Programme of the European Union and Lithuanian Ministry of Culture. The production is partly funded by the Lithuanian Film Centre, Eurimages, the Estonian Film Institute, the Cultural Endowment of Estonia, and the National Film Centre of Latvia.