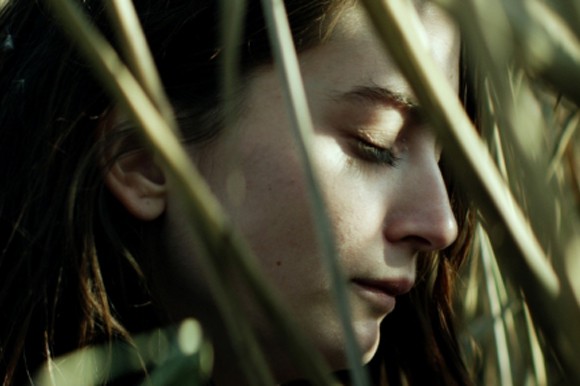 VILNIUS: The Lithuanian short Bridges (2015) by director Austėja Urbaitė won the best film prize in the New Baltic Cinema competition of the Scanorama film festival which concluded in Vilnius on 15 November 2015.

The 26 minute story about the attempts to find the bridges between different people received a prize worth 10,000 EUR in equipment for the next project. The prize was supported by Vilniaus Kino Klasteris. Five Lithuanian shorts, six Estonian shorts and three Latvian shorts competed.

The festival moves on to three more cities in Lithuania, running through 22 November.