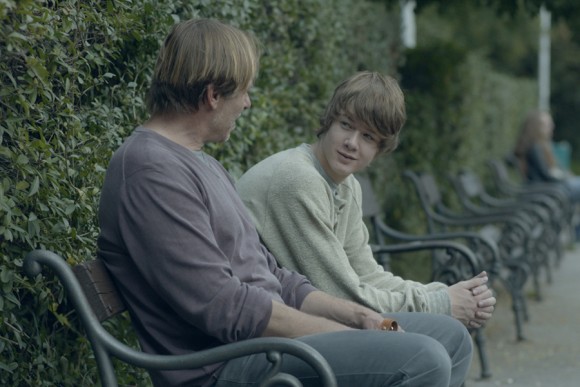 VILNIUS: Ten films will compete in the international competition New Europe – New Names of the 21th Vilnius International Film Festival which kicks off on 31 March 2016.

The biggest film festival in Lithuania also organizes the Baltic Gaze Competition with 10 films and the Short Films Competitions with 27 films. The festival will launch a new programme I Am a Hybrid, with films blurring the line between documentary and fiction, while the Comedy Programme will show six comedies dealing with complicated issues using sharp humour.

On the occasion of the 400th anniversary of William Shakespeare’s death, Kino Pavasaris together with the British Chamber of Commerce and the British Council in Lithuania organizes the retrospective Shakespeare Lives with six British films.

The 21th edition of Vilnius IFF/Kino Pavasaris will wrap on 14 April 2016.