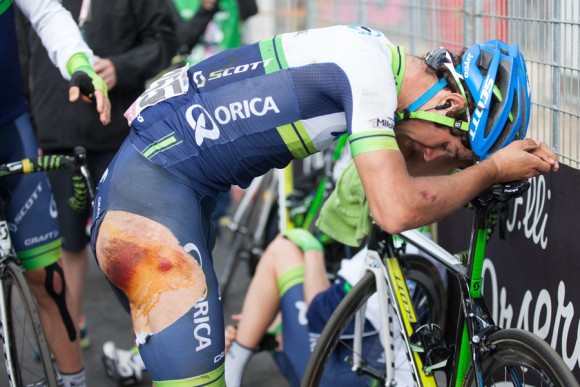 VILNIUS: Twenty four projects from six countries will be presented during the Coming Soon session and Industry screenings at the 7th MEETING POINT – VILNIUS on 12-14 April 2016, during the Vilnius International Film Festival (31 March -14 April 2016).

The projects were selected from among more than 50 applications from the Baltic States and Eastern Partnership countries (Belarus, Ukraine, Moldova, Georgia, Armenia and Azerbaijan).

This year’s MEETING POINT – VILNIUS focuses on Poland and special attention will be given to Lithuanian-Polish coproductions.