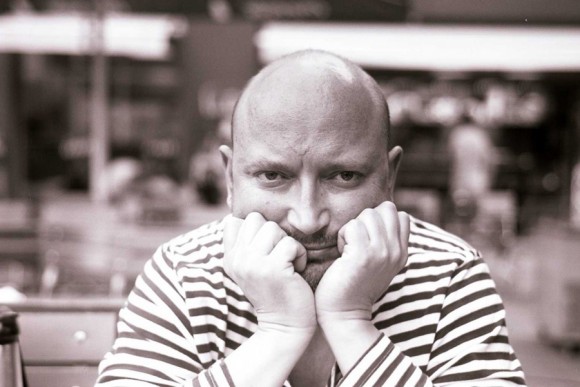 VILNIUS: Lithuanian director Arturas Jevdokimovas is in production with the docudrama Second Hand, a Lithuanian/Irish/Swiss coproduction. Principal photography is expected to wrap on 30 November 2017.

Second Hand focuses on people from the UK and Lithuania who buy second-hand clothes, and is supposed to give a cross-section of their life: overwhelming, moving and shocking. The film will provide deep insight into the secret lives of immigrants, whose yet untold lifestyles are starting to shape a new picture of London itself.

Lithuanian Film Centre is supporting. Shooting started on 9 June 2016 and the theatrical release is planned for the beginning of 2018.