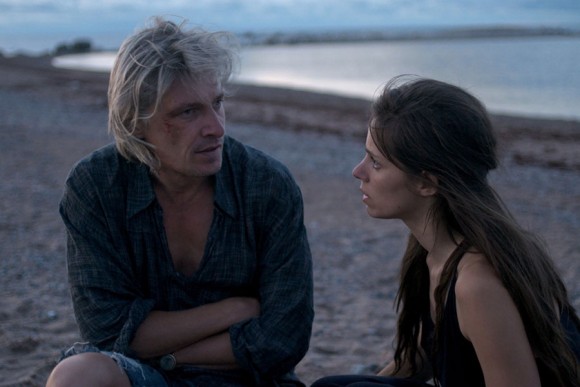 Seneca‘s Day is set in Vilnius in 1989, in the final year of Soviet rule, and follows a few teenagers gathered in a group called Seneca's Fellowship. Broken apart by a love triangle, the group falls apart. A quarter of a century later, with disillusionment haunting his apparently successful life, one member of the group feels he has betrayed his youthful ideals and delves into a Pandora's box of memories.

Seneca‘s Day was produced by Lithuania‘s Studio Uljana Kim in coproduction with Estonia‘s Amrion production and Latvia‘s Locomotive productions. The Lithuanian Film Centre, the Estonian Film Institute and the Latvian National Film Centre, as well as Eurimages supported it.

The five nominees in the Foreign Language category of the 89th Academy Awards will be announced on 24 January 2017. The Oscars ceremony will take place on 26 February 2017.

Kristijonas Vildžiūnas‘s Back to Your Arms (Studio Uljana Kim) was Lithuania's foreign-language Oscar entry in 2011.