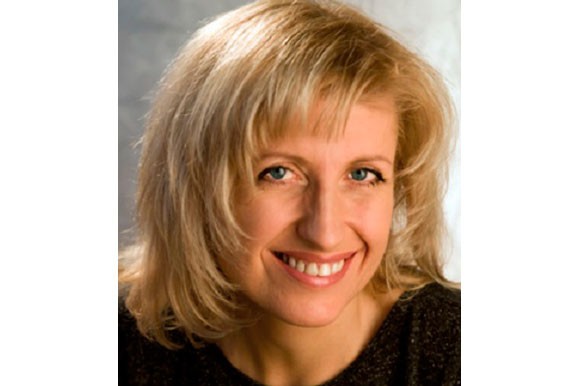 VILNIUS: Liana Ruokytė-Jonsson was appointed Minister of Culture in Lithuania. She was previously the head of Department of Film Promotion, Information and Heritage in the Lithuanian Film Centre.

Liana Ruokytė-Jonsson, who was delegated by Peasant and Green Union and the Social Democratic Party, is replacing Šarūnas Birutis.

Liana Ruokytė-Jonsson is a cultural diplomat and manager. She studied artistic management at the Faculty of Theatre of the Lithuanian Academy of Music and Theatre and took post-educational trainings in acting and stage directing in Stockholm and Berlin.

She headed the Baltic Cultural Centre in Hässelby Castle in Stockholm, chaired the Association of Cultural Exchange between Baltic-Nordic countries and has 13 years of experience in cultural diplomacy as the Cultural Attaché of Lithuania to the Kingdoms of Sweden, Denmark and Norway, also to the Republic of Iceland.