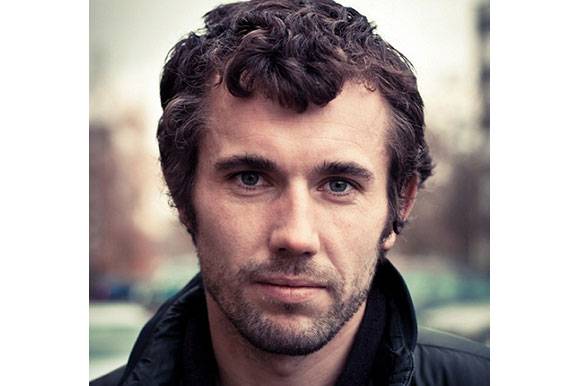 VILNIUS: Lithuanian filmmaker Mantas Kvedaravičius is currently shooting his debut feature, the psychological drama Stasis, which is a coproduction between Lithuania, the Ukraine and France. Shooting takes place in the Ukraine, Greece, Turkey and Lithuania.

According to Mantas Kvedaravičius, the film will be „a sort of a cultural anthropology study of three cities: Athens, Istanbul and Odessa.“ Lithuania‘s Studio Uljana Kim is producing in coproduction with Ukraine‘s ESSE Production House and France‘s Rouge International. Producers are Uljana Kim, Mantas Kvedaravičius, Vitaliy Sheremetiev, Natalia Libet and Nadia Turincev. The Lithuanian Film Centre is supporting. The budget is 1,140,000 EUR.

The main characters are played by Margaryta Burkovska, Mehdi Mohammed and Garip Oezdem.

Shooting started in the Ukraine in January 2015 and will wrap in Lithuania in November 2017. The theatrical release is planned for 2018.

The debut documentary by Mantas Kvedaravičius, Barzakh, was selected for the 2011 Berlinale Panorama section. In 2015, when Kvedaravičius came to Odessa to work on Stasis, he decided to shoot a few scenes in Eastern Ukraine, near Mariupol. On arriving in Mariupol, he realised that it was „the most cinematic city, where one just had to make films“, so he shot there his second documentary, Mariupolis.