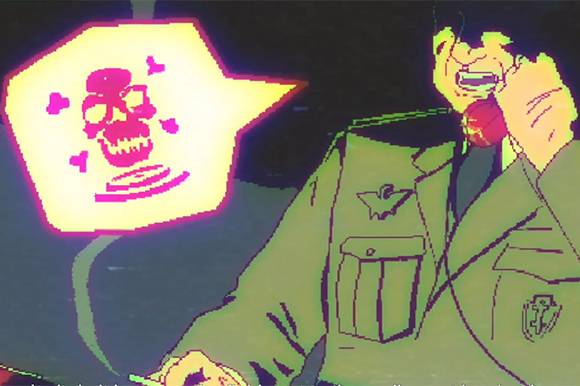 VILNIUS: A partially animated feature documentary The L-Team / L-Komanda by director Andrius Lekavicius is in production. Principle photography in Lithuania began on 15 May 2017 and will wrap at the end of the summer, but production will continue with animated parts of the film.

The L-Team is the story of 13 handpicked youngsters who formed the first ever SWAT-like squad in 1991, just months after Lithuania, a former Soviet satellite, declared its independence. Without proper training but with extreme courage and patriotism, they were willing to stop Soviet tanks with their bare hands and with the kicks they learned from action VHS movies. The squad of 13 strong youths selected according to the strictest criteria, was led by Pranas Kasteckas, nicknamed "Bone Breaker”.

The film is produced by Gabriele Vaiciunaite and Andrius Lekavicius through 360 laipsnių filmai in coproduction with SIA Tanka from Latvia. The production budget is estimated for 175000 EUR. The development and production is partly financed by the Lithuanian Film Centre. The film premiere is scheduled for Spring 2018.

360 laipsnių filmai
http://al-vr.com
This email address is being protected from spambots. You need JavaScript enabled to view it.