The Saint Stays on Top at Lithuanian Box Office Featured 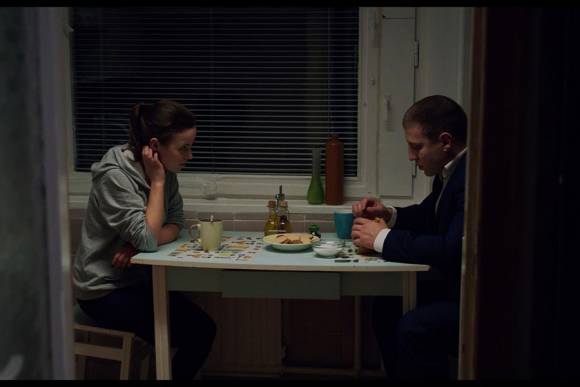 The Saint by Andrius Blaževičius

VILNIUS: Andrius Blaževičius’ drama The Saint remained in first place for its second week in release in Lithuania, where it opened at the end of September 2017. The Lithuanian/Polish coproduction topped 66,000 admissions and had nearly a quarter of all admissions for the week.

The film, which was produced by the Lithuanian company M-films and coproduced by Poland’s No Sugar Films with support from the Lithuanian Film Centre, already won awards in six top categories at the 2017 national Silver Crane Awards, held in June. It had been shown in competition at the Vilnius International Film Festival Kino Pavasaris, in April.

The Saint is distributed by Kino Pavasaris.