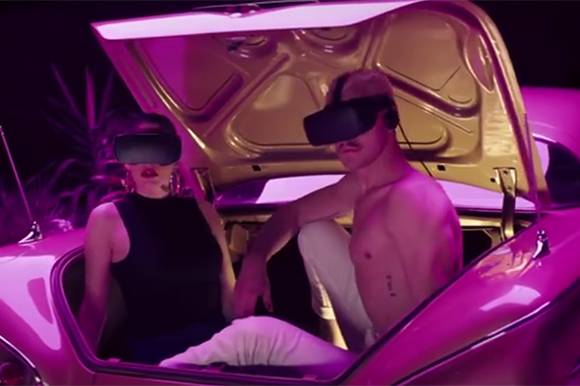 I Am A Star by Robert Kuliunas

VILNIUS: The Lithuanian comedy I Am A Star / Aš žvaigždė directed by Robert Kuliunas debuted in the number one spot in Lithuania and racked up 22,500 admissions with 127,000 EUR in box office.

The film about a cult music duo who split up was produced and distributed by Vabalo Filmai, premiering on 2 February 2018.

Holding on to third place in its third week in distribution was the historical film Grąžinti nepriklausomybę, the feature directing debut by Saulius Baradinskas. The film, set in 1918 at the time of Lithuania’s independence, was produced by Oleg Surajev with funding from TV3. The film has 305,000 EUR in box office and 60,000 admissions.

A third Lithuanian film, Klasės susitikimas: berniukaisugrįžta! directed by Kestutis Gudavicius, was in fourth place after six weeks in distribution. The film, a sequel to a popular 2016 comedy, was produced by Deividas Misiulis on a budget estimated at 300,000 EUR and has already taken in over 1.26 m EUR with 226,000 admissions.