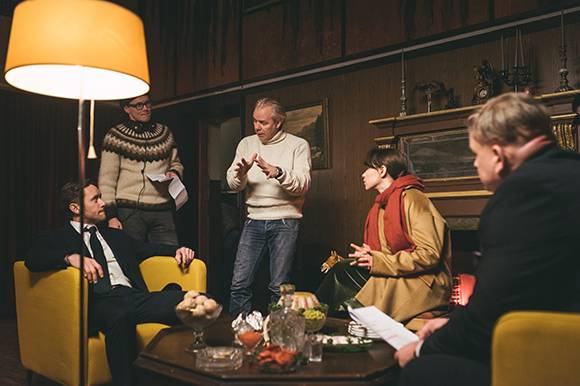 VILNIUS: Norwegian production company Zwart Arbeid is currently shooting the 10-episode TV series The Oil Fund / Oljefonde in the capital city of Lithuania. This comedy drama following the inner circles of Norway’s oil fund is the first TV project produced by Harald Zwart, known for directing The Pink Panther 2 (2009) and The Karate Kid (2010).

The series shows “the absurd situations that crop up when taking care of huge amounts of money set aside for the Norwegian people”, according to the Norwegian Film Institute. Tom Guldbrandsen wrote the script and the main characters are played by the Norwegian actors Thomas Gullestad and Kathrine Thorborg Johansen.

The Oil Fund is produced by Zwart Arbeid in coproduction with Motion Blur, also from Norway.  Lithuania’s Artbox is servicing. The project benefited from the Lithuanian tax incentive scheme (Lithuanian Film Centre). 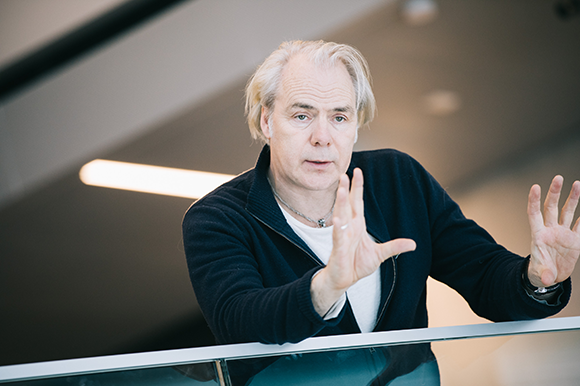 Principal photography started in Vilnius on 22 January 2018 and will complete on 23 March 2018, then the production will move to Los Angeles.

The premiere is planned for 2019 on TVNorge with Wild Bunch handling the sales.