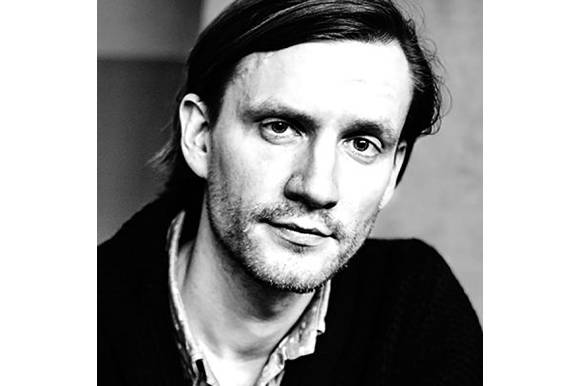 VILNIUS: Lukas Trimonis represents Lithuania at the European Film Promotion’s 2018 Producers on the Move event taking place 10-14 May during the Cannes Film Festival.

Trimonis’ second feature film, Oleg directed by Juris Kurseitis, is a coproduction with Latvia’s Tasse Film and Producer on the Move Alja Berzina. He already had several documentaries, short films and TV movie production credits, when he produced his first feature film, Miracle by debut director Egle Vertelyte, in 2017. He graduated from the Baltic Film and Media School in Tallinn and established his production company IN SCRIPT in 2013.

Trimonis was a 2013 EAVE participant with Miracle, a coproduction with Bulgaria and Poland, which had its world premiere at the Toronto IFF.