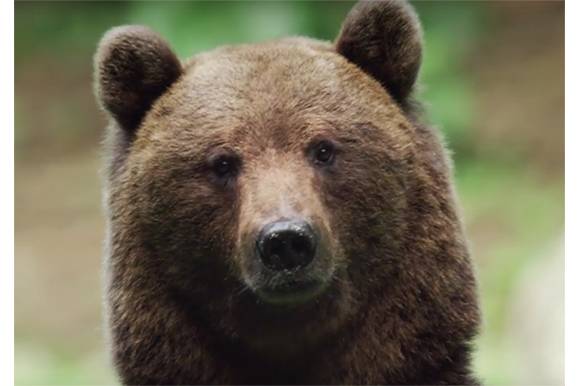 VILNIUS: Sobibor, a Russian/German/Lithuanian/Polish coproduction filmed in Lithuania, opened in the second place in Lithuania.

The historical drama, directed by Konstantin Khabenskiy, grossed just under 10,000 EUR at the end of its opening weekend. The film, which features an international cast, is the story of a revolt by prisoners in a WWII extermination camp in German-occupied Poland. It was coproduced by the Lithuanian company ArtBox and the Polish company Visual Arts, and distributed by ACME.

Untamed Romania, a 90-minute documentary about the Romanian wilderness directed by Tom Barton-Humphries, has grossed nearly 200,000 EUR since its release on 13 April 2018. The film held on to the eighth place in its fourth week in release. It was produced by the British/Dutch company Off the Fence, which specialises in non-fiction films and was funded by Auchan Retail Romania and the environmental NGO The European Nature Trust, to mark the centennial of the union of Transylvania with Romania.