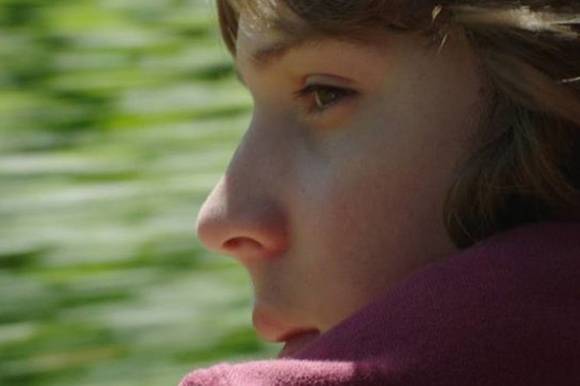 VILNIUS: American Film Institute graduate Tomas Vengris, the son of Lithuanian immigrants living in the US, has begun postproduction on his debut feature Motherland / Gimtinė.

Told through the inquisitive eyes of 12-year-old Kovas, Motherland is a lyrical drama set in the turbulence of post-Soviet Lithuania. Shortly after the fall of the USSR, Viktorija returns with her American-born son to reclaim her beloved family estate. It has been 20 years since she escaped. Still reeling from his parent’s recent divorce, Kovas is eager for the distraction of this summer vacation. Viktorija has a different plan. Consumed with nostalgia and tired from her failed marriage, she secretly hopes to start over here, with her unsuspecting son. Viktorija’s former flame, Romas, claims to have useful connections and escorts them to her family‘s land. When they find the tattered estate occupied by an impoverished family, they must consider how far they are willing to go to keep their dreams intact.

The project is supported by the Lithuanian Film Centre with 360,000 EUR, the National Film Centre of Latvia with 60,000 EUR, Eurimages with 130,000 EUR and development support from Creative Europe Programme – Media. It won the Eurimages Co-Production Development Award for the Best Project (20,000 EUR). Motherland also received Digital Sputnik’s Clear Light Award with 5,400 EUR rental of the DS LED system for lighting the production.

The theatrical release is planned for 2019. World Sales are handled by Alpha Violet (France).