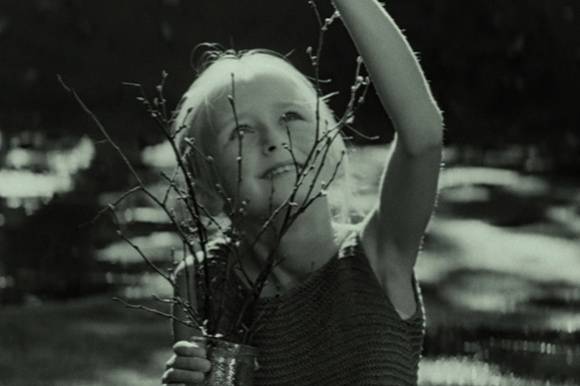 The Beauty by Arunas Žebriunas

VILNIUS: A restored 1969 classic The Beauty by the Lithuanian director Arūnas Žebriūnas was released in French cinemas on 22 August 2018. This is the first time that a Lithuanian classic film runs in multiple cinemas outside the country.

Ed Distribution released the film in more than a dozen cinemas across France, according to the Lithuanian Film Centre. Ed Distribution has also acquired the rights for all Francophone territories in Europe.

The film’s restoration and digitalisation in 2015 was commissioned by the Lithuanian Film Centre in cooperation with the Office of the Chief Archivist of Lithuania. Since then, The Beauty has been screened across Lithuania and at numerous film festivals in Poland, Israel, Belarus, the Ukraine, Germany, Russia, Romania and Latvia, as well as in the Lithuanian retrospective at the Cinémathèque Française.