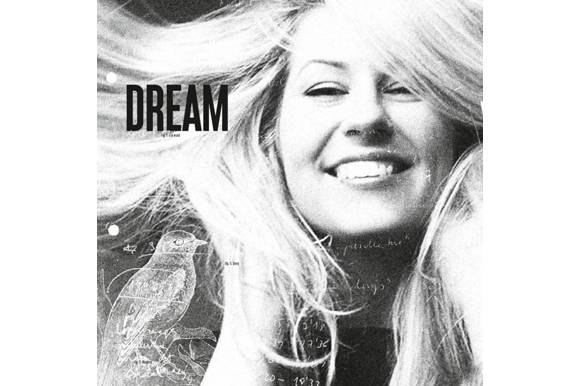 FNE: What are some of the main topics of interest for documentary filmmakers in Lithuania at this time?

Giedrė Žickytė: Lithuania has a longtime poetic documentary tradition. Since the 60’s, images in documentary films have spoken louder than words. Today, they still try to remain true to traditions of visual aesthetics, the metaphorical world, a humanistic message and pure observational techniques, while at the same time documentary directors search for their own style.

We have a very strong auteur cinema, and this is where Lithuanian documentary stands out internationally - especially by the specific cinema language. On the other hand, we do not have so many voices on important social issues or contemporary political events.

Giedrė Žickytė: For me documentary is one of the most fascinating film genres. First of all, to make a documentary film one needs to be highly motivated and devoted. And it’s not only because documentary filmmaking takes years, relies on low budgets and takes a lot of patience. It’s primarily because of the responsibility for the right to enter another person’s life. It’s all about the motivation and many lives, which you have the privilege to touch, experience and be inside. It’s learning about the world and the people. It’s about the impact and change which a film can bring when it’s released. Making a documentary usually goes beyond the artistic ego, and I have already  met so many idealists in our small documentary world.

FNE: How strongly is documentary filmmaking supported in Lithuania?

Giedrė Žickytė: Our main source for financing documentaries is the Lithuanian Film Centre, with calls for grant applications in Spring/Autumn, including minority coproductions. Over the past couple of years we see the national broadcaster LRT is also gradually starting to support documentaries, which was very rare before.

The budget assignments for the total film production are still much lower then in other European countries. Nevertheless, the Lithuanian Film Centre tries to sensibly coordinate production, distribution and promotion, which bears results, including the support for debut talents.

It’s important to mention that in recent years, documentary films in Lithuania have seen a significant, almost phenomenal rise in attendance in the theatres, including mainstream multiplex screens. For example, the poetic documentary The Ancient Woods directed by Mindaugas Survila, is among the most-viewed documentary films in Lithuania, with over 50,000 cinemagoers so far, and it’s still running in theatres. Also, for the second time already, the Lithuanian Oscar committee selected a documentary as Lithuania’s submission for the Best Foreign Language Film Academy Award. This year it is the multi award winning Wonderful Losers by our prominent documentary film director Arunas Matelis.

FNE: In general, is it easier to make a domestic documentary or an internationally coproduced documentary in Lithuania?

Giedrė Žickytė: It depends on the subject and the budget.

Contact information:
Moonmakers
Website www.moonmakers.lt
Email: This email address is being protected from spambots. You need JavaScript enabled to view it.
Phone: +37065901278