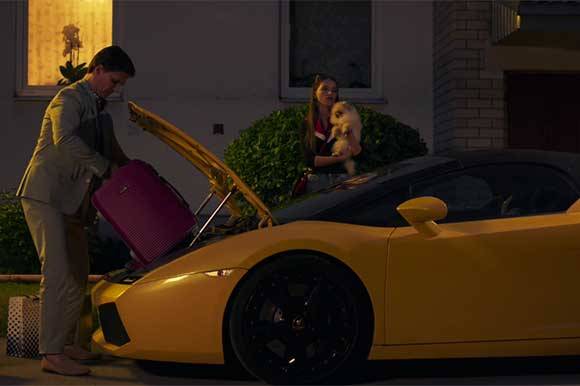 VILNIUS: The comedy Fake Millionaire / Pats Sau Milijonierius from Lithuanian writer/director Tadas Vidmantas was the most profitable Lithuanian film at the box office in Lithuania in 2019. The film, which was released on 18 October 2019, had 204,860 admissions and 1,259,262 EUR gross, and it outperformed Joker, The Lion King and How to Train Your Dragon: The Hidden World. Another two domestic films are in the general top ten.

Fake Millionaire is the fifth comedy by Tadas Vidmantas, whose previous films include Lithuania’s most successful comedy of all time 3 Million Euros/ Trys Milijonai Euru, produced by Stambus Planas, which had 1.5 m EUR gross in 2017. 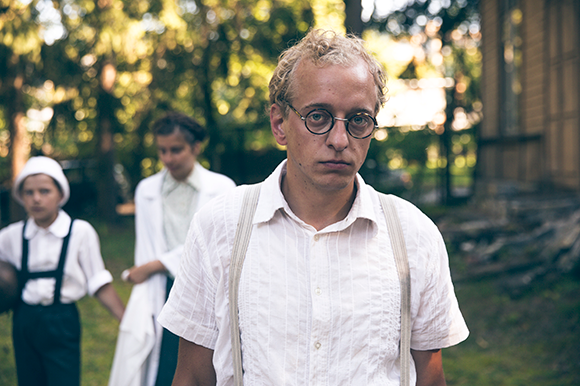 The romantic comedy And All Their Man / Ir visi jų vyrai directed by Donatas Ulvydas and produced by Ulvyds ranked 5th in the general box office with 121,123 admissions and 690,896 EUR gross, since its release on 25 January 2019.

In 2019 Donatas Ulvydas also released the documentary Valstybės paslaptis, about the former president of Lithuania Dalia Grybauskaitė. With its 40,040 admissions and 214,476 EUR gross, the film became the most

popular documentary in Lithuania in 2019.

Click HERE for the press release of the Lithuanian Film Centre.