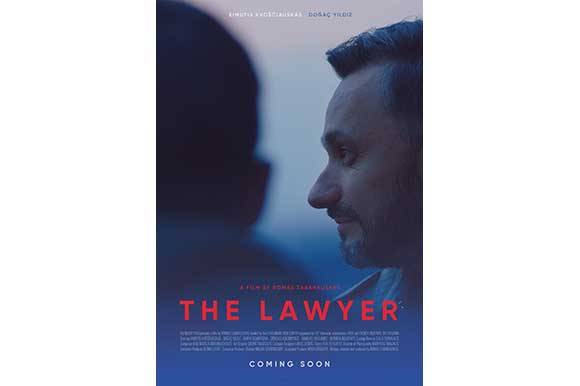 The Lawyer by Romas Zabarauskas

VILNIUS: Lithuanian director Romas Zabarauskas has completed postproduction on his third feature film, the gay romantic drama The Lawyer / Advokatas, which was shot on location in Vilnius and Belgrade. Wide Management is handling the sales and will showcase the film at the European Film Market (20-27 February 2020) in Berlin.

The Lawyer is produced by the director himself throught the Lithuanian outfit Naratyvas. He teamed up with Serbia‘s Film Road Production for the Serbian shooting.