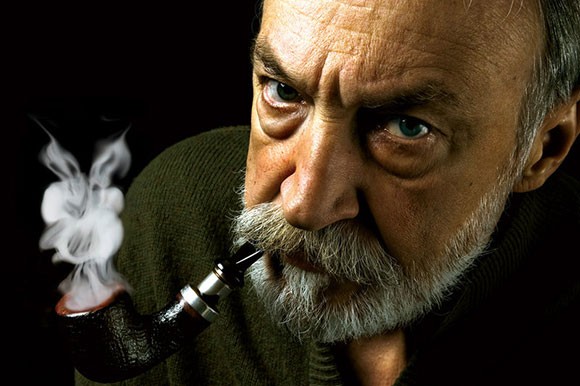 SKOPJE: Acclaimed Macedonian actor Meto Jovanovski and Serbian-Montenegrin producer/director Branko Baletic are in preparation with Fear and Love, a feature film set to shoot in September/October 2017.

Jovanovski, who appeared in more than sixty films, wrote the script and is going to co-direct the film.

Fear and Love is based on the eponymous book by Macedonian politician Stojan Andov. It follows a series of love stories in two Macedonian families of different religions, placed in different historical contexts, from the period of uprising to Macedonian independence. The story centers on a 38-year-old wealthy goldsmith who falls in love with a 19-year-old young woman.

Macedonia’s Geyzer Film is producing with coproducers from Montenegro (BFilm) and Serbia (Living Pictures). The producers have secured 500,000 EUR through a production grant from the Macedonian Film Agency and 7,500 EUR through SEE Cinema Network.

“What follows is coproducers applying for grants in their countries. Negotiations with coproducers from Croatia, Bosnia, Slovenia, Bulgaria and Georgia are currently underway. We are finishing the final draft of the script and we also plan on applying to Eurimages,” Zoran Risteski, who is producing through Geyzer Film, told FNE.

The film is set to be released in autumn 2018. No sales agent or local distributor is attached yet.