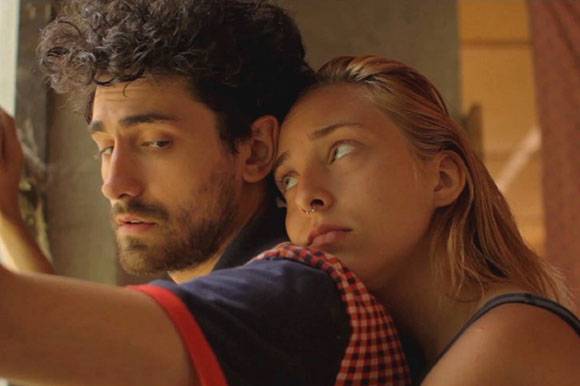 SKOPJE: The independent production Horse Riders / Javachi na konji by Marjan Gavrilovski will have its theatrical release on 5 May in the Cinematheque of Macedonia.

Written by Nikola Kuzelov, the film follows the lives of three young homeless people living in their parallel reality, in which their wishes are their best food.

The shooting took place in August 2016 on locations in Macedonia. This low budget independent production was produced by Gavrilovski's own production company Emperor Production.

„I was skeptical about the option of funding from any fund. Among other things I wanted to have all the copyrights over the film and I decided to self-finance the film,” Gavrilovski told FNE.

Emperor Production
https://emperorproductionm.wixsite.com/emperor
This email address is being protected from spambots. You need JavaScript enabled to view it.