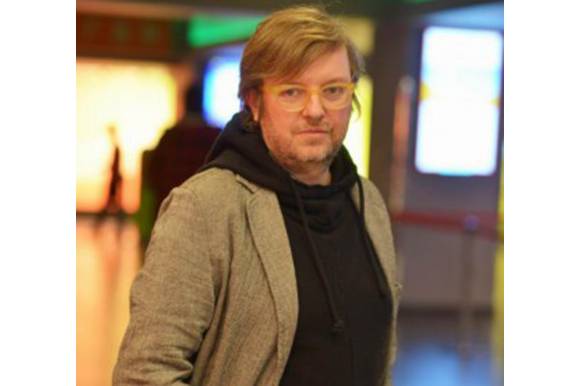 SKOPJE: Macedonian director Kristijan Risteski is developing his debut feature Snow White Dies in the End / Snezana umira na krajot. The project has been selected for the CineLink Co-Production Market, set to take place from 14 to 17 August 2017 within the 23rd Sarajevo Film Festival (11-18 August 2016).

Snow White Dies at the End is an ensemble drama taking place in contemporary Skopje and following three different groups of people, whose lives connect. The first story is a love story, the second story is a buddy story and the third story is a commitment story. The film has a non-linear structure. The story begins in the present, continues with the past and ends with what will happen in the future. It’s an absurdist drama with strong elements of comedy.

Kristijan Risteski is producing through Vertigo Visual. He already secured half of the 400,000 EUR budget but is looking for coproducers as 200,000 EUR is still needed for shooting. The Macedonian Film Agency supported the project with 200,000 EUR / 12.3 m MKD in 2016.

There are no distributors or sales agents attached to the project yet. All TV rights are available.

Vertigo Visual
www.vertigo.com.mk
This email address is being protected from spambots. You need JavaScript enabled to view it.