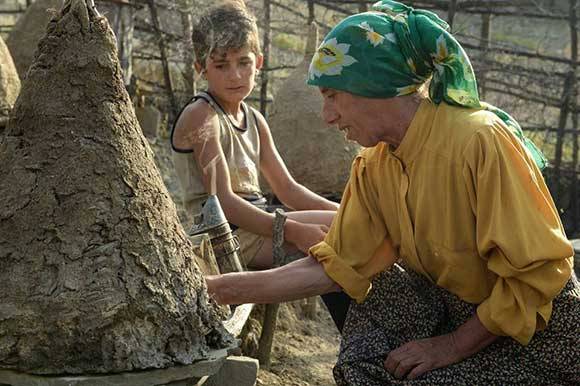 SKOPJE: The Macedonian documentary Honeyland directed by Ljubo Stefanov and Tamara Kotevska was sold by Submarine Entertainment to US distribution outfit Neon. No release date has been set yet.