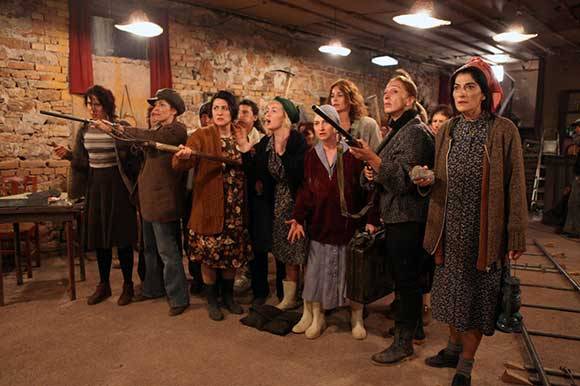 An Unforgettable Spring in Forgotten Village by Kushtrim Bekteshi

This 110-minute comedy depicts the quiet and ordinary life of a forgotten village that changes dramatically when three prostitutes arrive at the village bar of two pimp brothers. Their arrival arouses the interest of the men in the village, who blow the last of the little money they have on alcohol and sex. The women of the village now have to struggle to get their lives back on track.

Producer:
Manufaktura Production (Macedonia)
This email address is being protected from spambots. You need JavaScript enabled to view it. 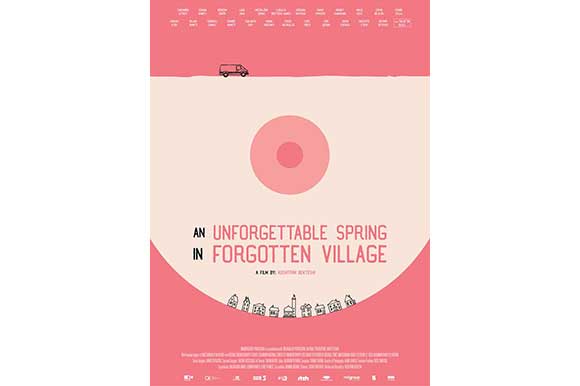