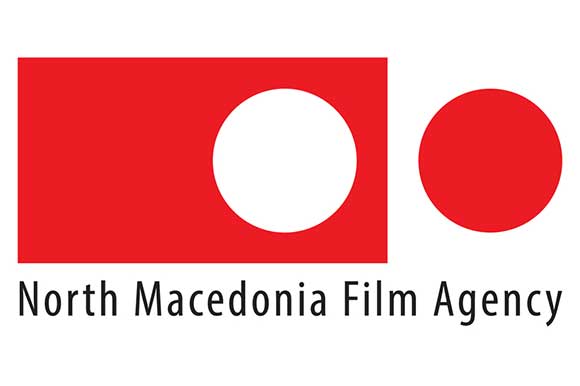 North Macedonia is now the 34th member of the EFADs.

In a statement Gorjan Tozija, director of the North Macedonia Film Agency, said: “ We strongly believe that the North Macedonia Film Agency will greatly benefit from becoming a member of the EFADs association, which contributes to the actualisation of European policies and initiatives by focusing on promotion and distribution of European works and the challenges of the European film industry. Joining the association enables us to exchange information, to share experiences and to strengthen our common aims for European audiovisual industries, by targeting key issues on digital change, copyright, fight against piracy and media literacy. I hope that our collaboration will enable a greater visibility and more intensive collaboration in the years to come.”