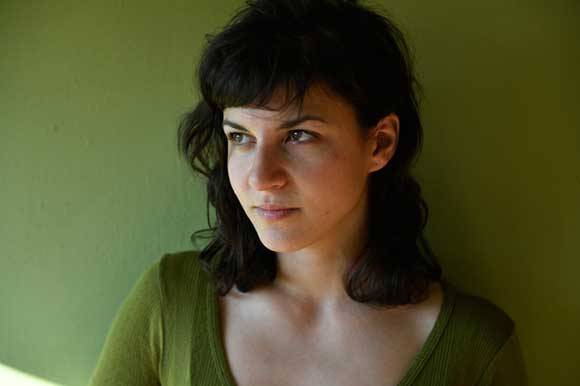 SKOPJE: Macedonian director and screenwriter Tamara Kotevska has signed with California-based company United Talent Agency, one of the world's leading talent and entertainment companies. This follows the US theatrical release of the long documentary she co-directed with Ljubomir Stefanov Honeyland / Medena zemja, which was sold by Submarine Entertainment to US distribution outfit Neon.

Kotevska is the first Macedonian filmmaker to be represented by UTA.

Honeyland was produced by Atanas Georgiev and Ljubo Stefanov through Trice Films and Apollo Media. Germany's Deckert Distribution has the international rights.

United Talent Agency is a premier global talent and literary agency, representing many of the world's most acclaimed figures in every current and emerging area of entertainment and media, including motion pictures, television, digital, broadcast news, legit theatre, video games, books, music and live entertainment. The agency is also globally recognised in the areas of film finance, film packaging, branding, licensing, endorsements and representation of production talent.