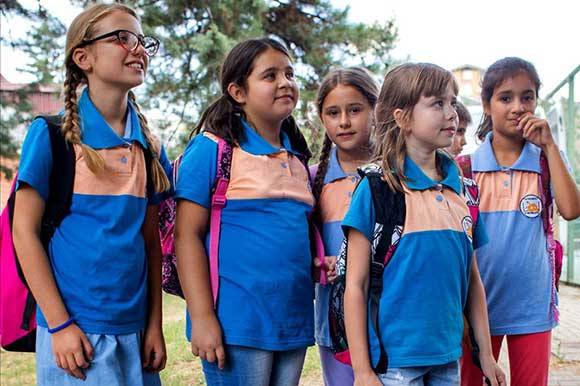 SKOPJE: The production company Kino Oko is currently in production with Zoki Poki, a children’s TV series, which takes on the classic children’s book of the same title by Olivera Nikolova, written 56 years ago. The series supported by the North Macedonia Film Agency will air on the Macedonian Radio Television.

Neither 56 years ago nor today is there a child in North Macedonia who has not read the book about the naughty Zoki, whose friend Lydia calls Poki. The protagonists are played by children chosen in May 2019, when more than 200 candidates applied for the role of Zoki Poki and his friends.

Popovski and Naskov opted for the filming of Zoki Poki not only because they consider this cult literary work relevant for many different generations, but also because of the lack of domestic children's TV programmes. They previously worked together on the Macedonian film Balkan is Not Dead / Balkanot ne e mrtov (2013).

The TV premiere is set  for the first half of 2020 on the Macedonian Radio Television .

Kino Oko previously produced the Macedonian series In Treatment / Na terapija, based on the original Israeli series Be Tipul, created by Hagai Levi. 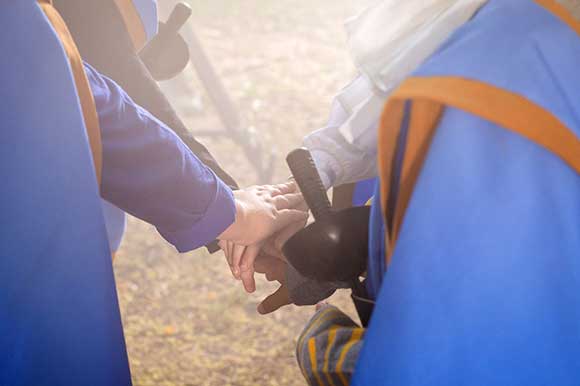 Producer:
Kino Oko (North Macedonia)
This email address is being protected from spambots. You need JavaScript enabled to view it.