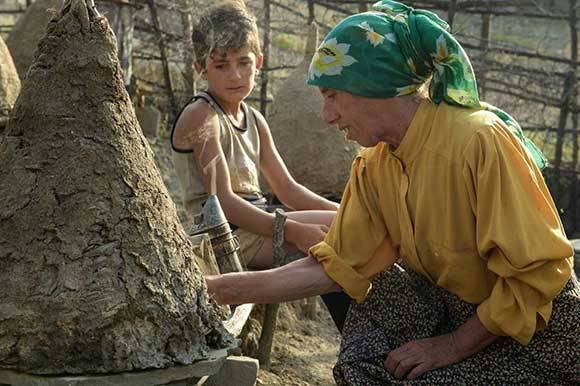 SKOPJE: Honeyland / Medena zemja by Ljubomir Stefanov and Tamara Kotevska has been selected as North Macedonia’s candidate for the 92nd Academy of Motion Picture Arts and Sciences award in the best international feature film category. The Oscar nominations will be announced on 13 January 2019 and the ceremony will be held on 9 February 2020.

The film was sold by Submarine Entertainment to US distribution outfit Neon. It was recently included in the EFA Documentary Selection and it is also among the 10 films of the 2019 LUX FILM PRIZE Official Selection.