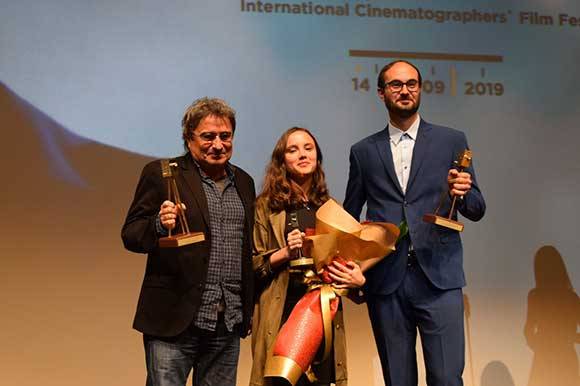 BITOLA: Helene Louvart, the cinematographer of the Brazilian/German drama The Invisible Life of Euridice Gusmao directed by Karim Aïnouz, received the Golden Camera 300 at the 40th edition of the International Cinematographers' Film Festival Manaki Brothers. The festival took place in Bitola, North Macedonia, from 14 to 21 September 2019.

The Silver Camera 300 went to Jinsong Dong for the work on Yinan Diao`s The Wild Goose Lake.

A total of 128 films from 50 countries screened in 14 programmes, including 12 titles in the main Competition Camera 300.

The festival is supported by the North Macedonia Film Agency, the Muncipality of Bitola and Creative Europe MEDIA.