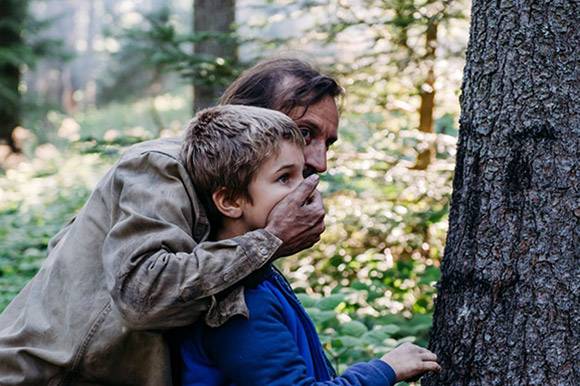 SKOPJE: Macedonian director Vardan Tozija is in postproduction with his second feature film M, a coproduction between North Macedonia, Croatia, Kosovo and Greece. The premiere is planned for the second half of 2020.

M is a coming of age fantasy drama, set up in a dangerous, desolated world of the near future. The narrative threads of the story intertwine 8-year old Marko’s fantasies and the grim reality that surrounds him. Marko lives with his strict, paranoid Father, hidden within vast, dense forests. Wandering through the woods, Marko finds Momo, a lost boy with Down syndrome.

The film is produced by Darko Popov from Focus Pocus in coproduction with Croatia’s 4 Film, Kosovo’s In My Country and Greek 2|35. The total budget of the film is 616,014 EUR.

Principal photography in North Macedonia started on 31 August 2019 and wrapped after 38 shooting days.

Producer:
Focus Pocus (North Macedonia)
Darko Popov: This email address is being protected from spambots. You need JavaScript enabled to view it. 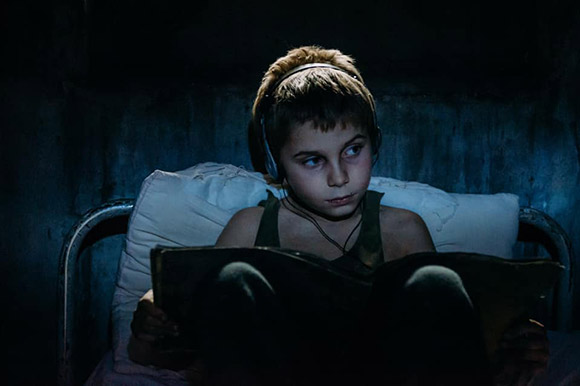