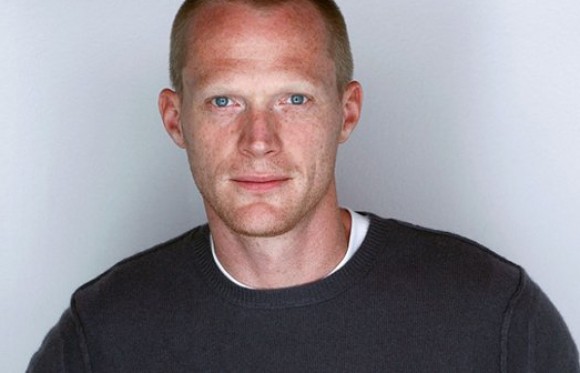 Paul Bettany is set to star in British thriller Destroyer, to be shot in Malta (Photo: movies.yahoo.com)

MALTA: The Malta Film Fund (www.mfc.com.mt) distributed 239,000 EUR for domestic production and it was announced that three films are scheduled to shoot in Malta in 2013.

According to local media, three films are already confirmed for shooting in Malta in 2013, including the British film Destroyer set during the Falklands war. The film starring Paul Bettany and Matthew Goode and directed by Tom Shankland is scheduled for release in 2014. A French film and a TV series will also shoot in Malta.