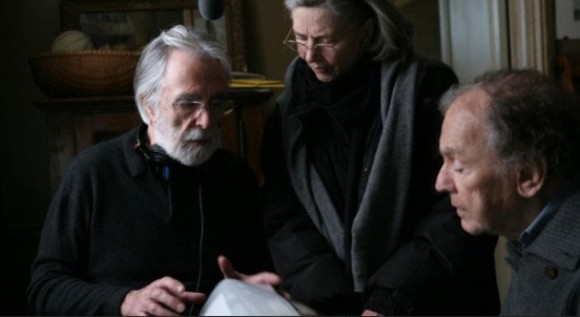 Amour which had already taken home to top prize in Cannes earlier this year was the second EFA win for Haneke in three years after winning in 2009 for The While Ribbon. The Austrian director accepted the award saying: “Thank you, I did not expect to be back here again so soon.”

The awards were held at Malta’s Seaside Mediterranean Conference, a spectacular venue overlooking the sea and built in 1574 by the Knights of Malta. One of the most moving moments during the event was when veteran Italian director Bernardo Bertolucci came on the stage in a wheelchair to accept the Academy’s Lifetime Achievement Award.

Best Screenwriter:
Tobias Lindholm and Thomas Vinterberg for The Hunt