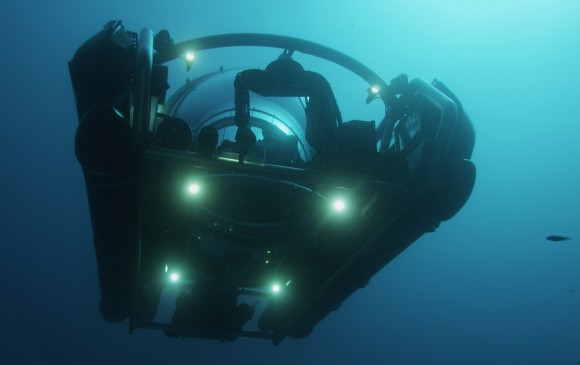 CANNES: The Malta based Film Corporation has become one of the leaders in European production services during its five short years of operation in Malta with over a dozen international productions serviced from Germany, Russia, Japan, France and the UK.

Now the services and production outfit has surfaced in Cannes with an announcement that it has added a new 2m EUR special submarine for underwater shooting to its already formidable underwater capabilities.

Film Corporation not only provides services above and below the sea for big names like Discovery Channel and Russian TV.  It also produces its own documentary films and is ready to invest in the right international projects as a coproduction partner.

Based in Malta which is known at the “go to” location for underwater shooting with  clear warm waters around its island coastline and an abundance of old shipwrecks and other features that make it interesting for underwater filming Film Corporation has become the island’s top specialists in underwater expertise.

“Malta offers incredible opportunities for underwater shooting especially,” said Anastasia Budykho, who heads Film Corporation, “in addition to the clear water there are a number of underwater wrecks from WWII that are ideal for filming historical films.  Malta’s generous cash rebate of up to 25% of the qualifying Malta expenditure is an additional attraction.

Now with the launch of its new submarine it will have unrivaled capabilities to offer international teams shooting underwater.  The C-Explorer 5 submarine can accommodate five persons including the pilot.  It can operate at a depth of 300 metres for up to 16 hours and also provides a unique research platform.  It conforms to the highest technical standards and is licensed by Germanisher Lloyd.