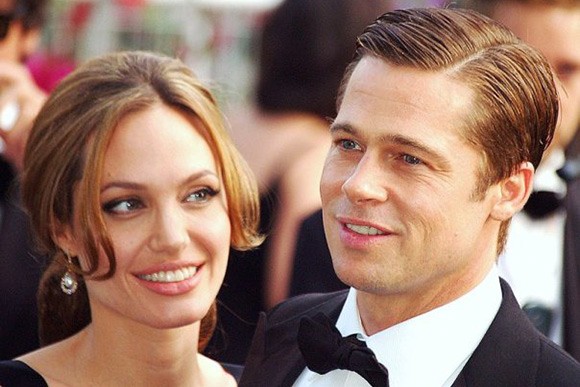 LA VALLETTA: Angelina Jolie and Brad Pitt’s next film, a love story shot in the Mgarr ix-Xini bay on Malta’s Gozo island, is expected to inject almost 20 m EUR into the local economy.

The family is expected to come to Malta end of August and to spend there two months.

Times of Malta is quoting sources close to the film industry saying that 90% of the 20 m EUR budget will be injected directly into Gozo’s economy, involving local servicing, set construction, catering and lodging.

The  project will be the first reunion of Jolie and Pitt on screen after Mr. &Mrs. Smith. Jolie wrote the script. The couple scouted Malta for two days together with the local company Pellikola. The name of the project is still secret. Jolie told Extra TV, "It's the kind of movie we love, but aren't often cast in. It's a very experimental, independent-type film where we get to be actors together and be really raw."

While Jolie's new movie is expected to improve the local economy, Malta Film Fund opened its pockets for new production grants. The application process of the Second Action in 2014 was opened in early July and it is expected to close on 7 August. A total of 250,000 EUR will be allotted for two grants, one for development and the other one for production.