CBS MiniSeries The Dovekeepers to Shoot in Malta Featured 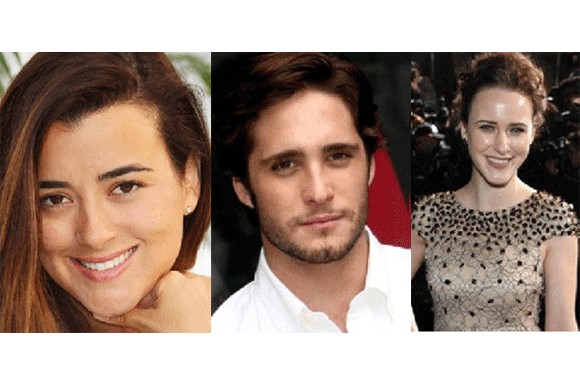 VALLETTA: The four hour Mini Series entitled The Dovekeepers, a coproduction between CBS Television Studios and Light Workers Media, is due to start shooting in Malta.

The Dovekeepers is based on Alice Hoffman’s acclaimed historical novel based on true events and set in ancient Israel, where four extraordinary women must fight for survival during the siege of Masada. The Dovekeepers will be broadcast in 2015. Cote de Pablo, Diego Boneta and Rachel Brosnahan have all been cast for leading roles.

Malta is currently host to two other feature films productions Clavius, starring Joseph Fiennes and Tom Felton and By the Sea, written, directed and coproduced by Angelina Jolie