The Lake to Be Shot in Malta in July Featured 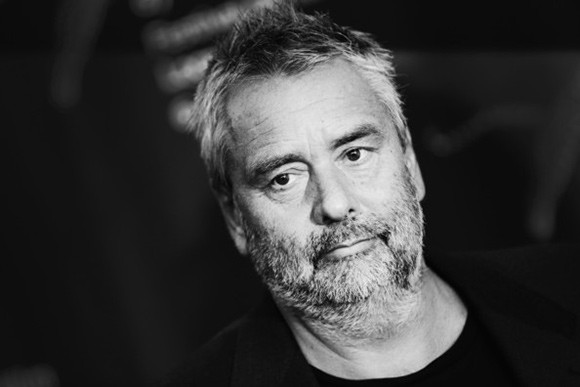 VALLETTA: Steve Quale’s The Lake, the new project produced by Luc Besson through EuropaCorp will be shot in Malta from July to September 2015 with Falkun Films providing with services.

According to the Malta Film Commission, the construction of the set in Malta started in April and is now nearing completion.

Film Commissioner Engelbert Grech stated that the film industry is growing at a very fast pace. “We are pleased that such high profile producers like Luc Besson are choosing Malta for their projects. Thanks to a winning combination of attractive incentives and versatile locations, Malta is now competing on a global scale”, says Grech.

The Lake, an American-French action thriller starring Sullivan Stapleton, J.K. Simmons, Charlie Bewley and Diarmaid Murtagh, began filming in Germany end of April, and is currently shooting in Croatia from 17 June to 24 July 2015.