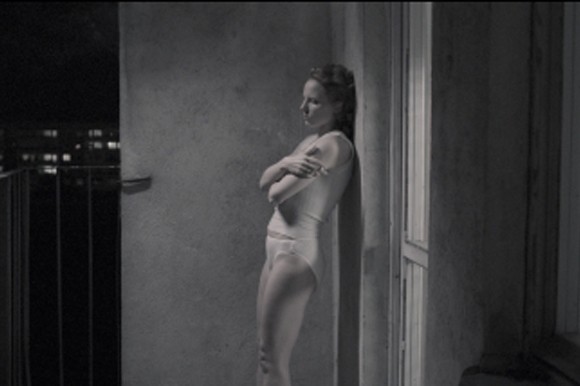 VALLETTA: The second edition of the Valletta Film Festival (VFF), held from 3 to 11 June in the Maltese capitol, wrapped with The Yard (Sweden) directed by Mans Mansson taking the prize for Best Film in the main competition as well as picking up the prize for Best Cinematography for Ita Zbroniec Zajt.

Another big winner was the Polish/Swedish coproduction United States of Love, which screened in competition in Berlin earlier this year, with director Tomasz Wasilewski taking home the prize for Best Director and Dorata Kolak winning Best Actress.

The emphasis was on open-air venues with the closing ceremony held on the seaside at the recently restored St Elmo fortress. A highlight of the festival was the world premier of a new Maltese feature film Limestone Cowboy directed by Abigail Mallia and produced by Valletta based Take2 Entertainment. The film is based on a true story of a damaged and delusional man, Karist, who witnessed the horrific death of his father as a child and the Catholic church’s refusal to give his father the last rites because of his father’s radical political views. The eccentric Karist decides to run for Prime Minister of Malta.

VFF also included Conference of Small Nations which is supported by the Malta Film Commission, where among the speakers was included FNE general director Anna Franklin, who presented the Film New Europe Association and how its members are working to support the work of film professionals in small countries in Europe and cultural diversity. Click HERE for the full programme of the conference.