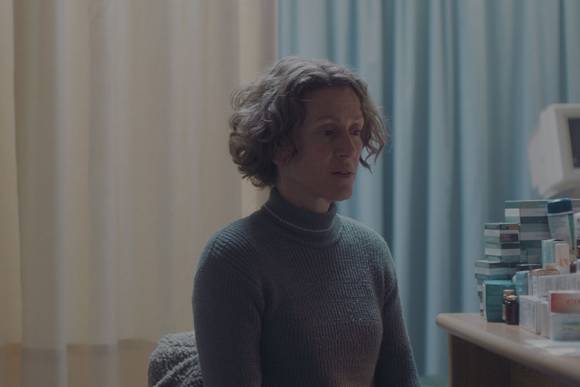 VALLETTA: Central and East European films comprise half of the 12-film line-up in the international feature film competition of the Valletta Film Festival, which opens on 14 June 2019 in the capital of Malta. The competition sections are dedicated to Cinema of Small Nations.

Another 24 films compete in the short film section, with CEE presence even more pronounced. Croatia, Lithuania, Slovenia, Estonia, Georgia, Slovakia, Cyprus and Malta will all compete for the best short film award. Malta has four films in this section.

One of the highlights of the festival are the open air screenings presented free of charge to the public in Valetta’s main square.

The films in the Feature Film Competition are:

A Shelter Among Clouds (Albania)
Directed by Robert Budina